Pakistan Maritime Security Agency (PMSA) came into being on 1st January 1987 to consolidate the advantages of UN Convention on Law of the Sea, 1982 (UNCLOS 82). UNCLOS introduced the concept of maritime zones. These zones were subjected to coastal states national jurisdiction for exploration and exploitation of resources. In this regard, PMSA enforces national and international laws, policies and conventions in the Maritime Zones of Pakistan. These Maritime Zones include Internal Waters, Territorial Water, Contiguous Zone, Exclusive Economic Zone and Continental Shelf leaving no gaps.

The squadron initially comprised of 11 x FRBs. Out of 11, 05 x FRBs were inducted in PMSA during Feb 10 from USA and same were handed over to CO Coastal Bases. Later on second phase of 4 x FRBs were inducted in pMSA fleet during Oct 11. Since the boats have delicate jet propulsion, thus the same required dedicated operators/ maintainers, therefore, considering the utilization of boats and timely/ focused maintenance, separate Squadron was required to be established. The 23rd Offshore Squdron was established on 12 Oct 2011 and Cdr M Ajmal Hashmi PN was appointed as first COMOSRON-23 who took over the squadron comprising of a total of 09 x FRBs. While the last two boats were inducted in Feb 16 under the command of Cdr Ghazi Salahuddin PN. 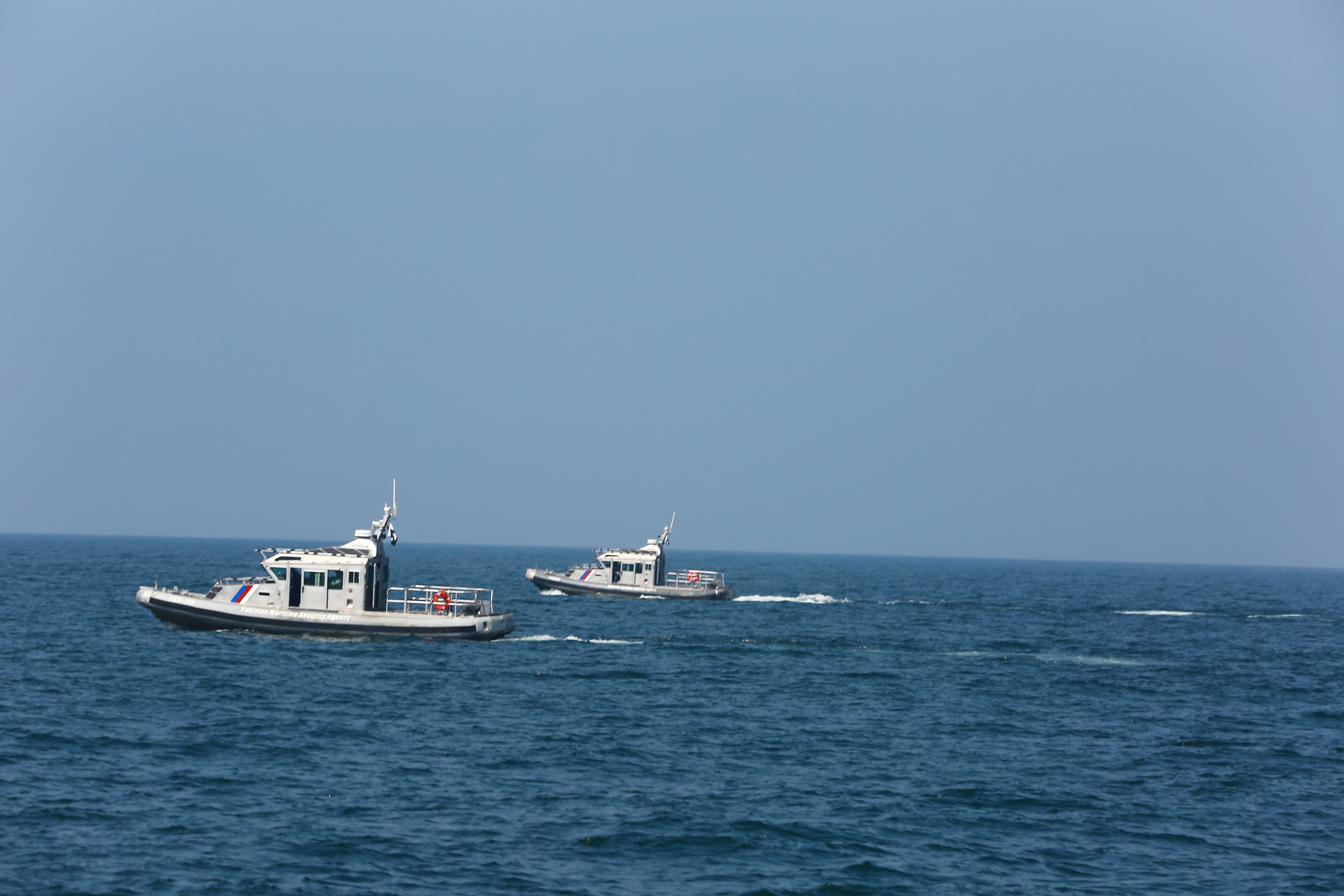 It needs no emphasis that it is easier to curb maritime activities that are illegal in nature closer to the shores i.e, within coastal waters. To increase the flexibility of PMSA operations, OSRON-23 Squadron has been recently augmented with more sea assets comprising of Zodiac Hurricane Boats (ZHBs) and Small Security Boats (SSBs). Consequently, PMSA's law enforcement efforts have been multiplied.

The squadron is being Commanded by Cdr M Faisal Sadiq PN since Dec 2020. 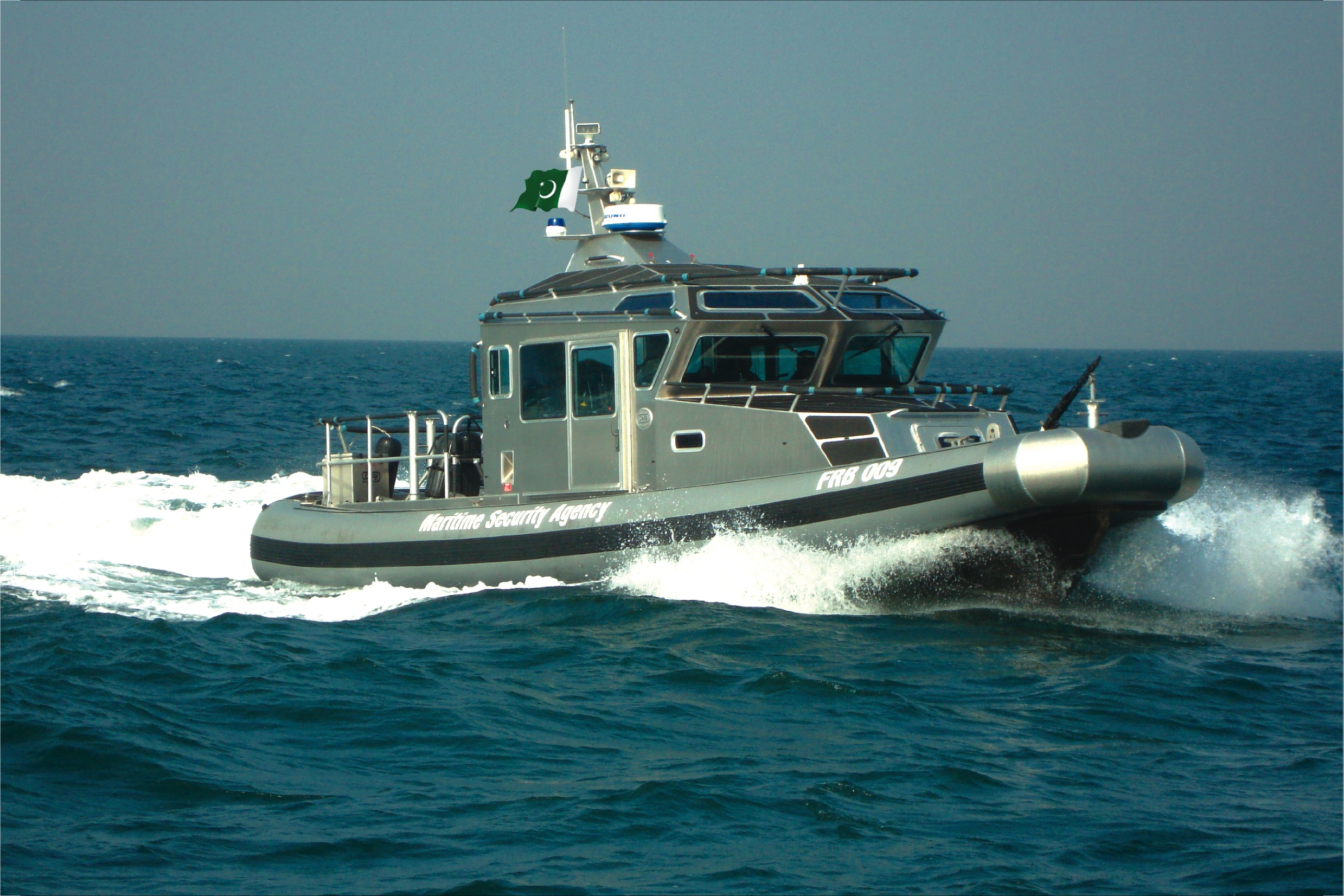 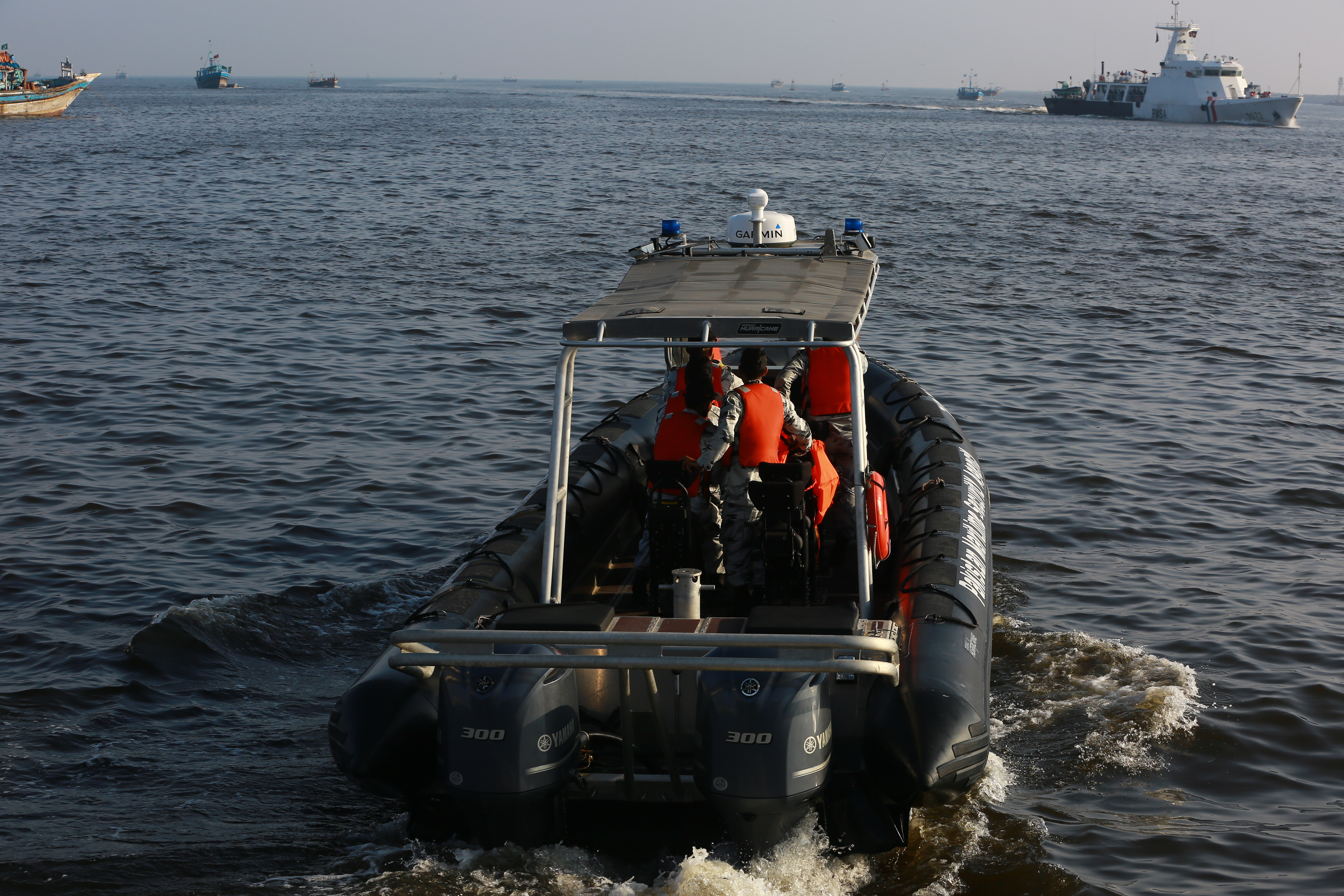