PMSA Coastal Bases : Base Nazim | Base Keti Bandar | Base Sadaqat | Base Rishad | Base Ormara | Base Gwadar

Inauguration ceremony of newly established Pakistan Maritime Security Agency (PMSA) Base in Keti Bandar was held on 10 December 2018. Chief of the Naval Staff Admiral Zafar Mahmood Abbasi graced the occasion as chief guest. Chief of the Naval Staff was received by PMSA director general Rear Admiral Zaka ur Rehman. Later, Admiral Abbasi was given a briefing on the mission, roles, tasks and operational challenges of PMSA Base Keti Bandar. He visited the base and appreciated the efforts of PMSA in establishing new coastal bases. Ketti Bandar inauguration ceremony held on 10 Dec 2018

PMSA Base SADAQAT is situated at Korangi fish harbor. Base was named after PMSA Gun boat Sadaqat. Its foundation was laid by Rear Admiral Azher Shamim Anwar SI(M) on 12 Feb 2009. Base monitors and controls fishing/ illegal activities from Phitti creek to Dabbo creek. Pickets are established at KOFH jetty and Ibrahim Haedri for implementing rules/ regulations at Entry/ Exit points of Harbour Initially a PMSA Picket was established at the Pasni Fish Harbour on 20th May 1996. A limited number of staff was deployed initially to regulate the fishing activities. Later, PMSA acquired two pieces of land, measuring 10.65 acres and 15 acres for establishing a fully operational Base at Pasni. This Base has been assigned an area of responsibility of 64 NM along the coast within territorial waters extending from Basol River till Ras Kappar. Random patrolling is conducted in the assigned area of responsibility. The Base is instrumental in providing assistance to fishing boats in terms of SAR. 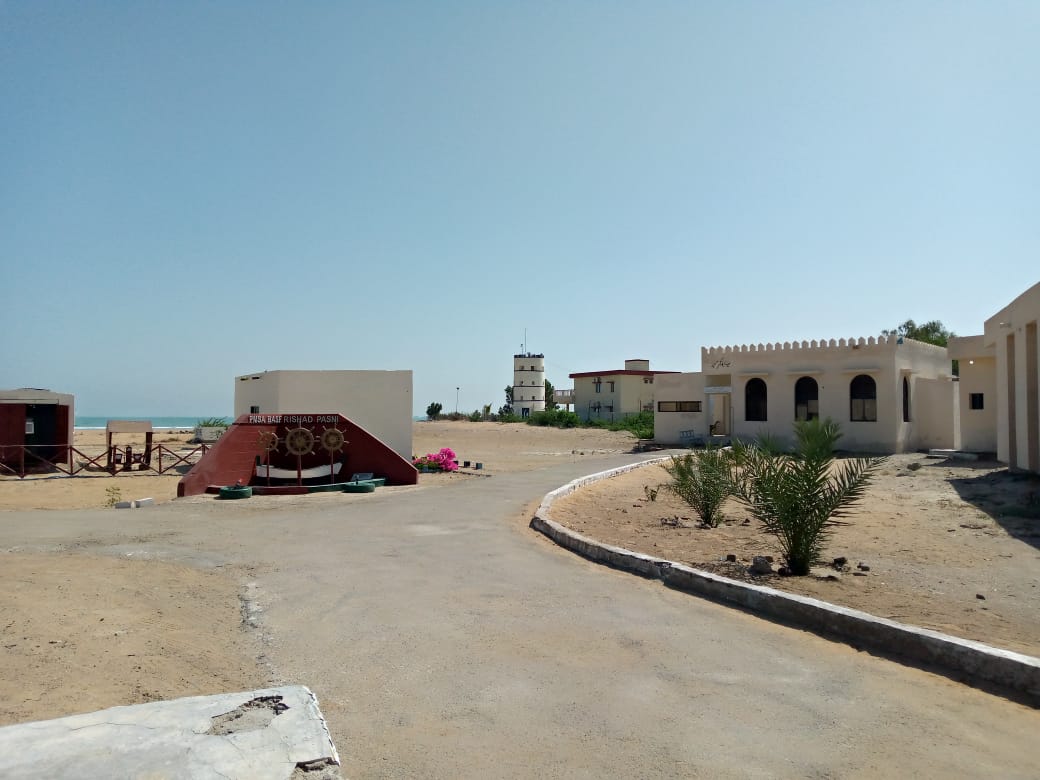 PMSA Base ORMARA is situated on 10 Acres of land near JNB was acquired in 2009 from Baluchistan. Base is constructed on an area of 02 acres. Project started in 2015 and completed in Jun 2017. Base was inaugurated on 27 May 2019. Moreover, PMSA acquired 20 Acres land near coastal highway 50 x marking pillars of 5 ft each (03 above the surface). Were fixed on demarcation of 20 x acres. PMSA land ensuring safety and security of base. Ormara base provides admin and logistic support to PMSA boats and visiting ships. Base is providing assistance to PMSA assets visiting JNB Ormara. 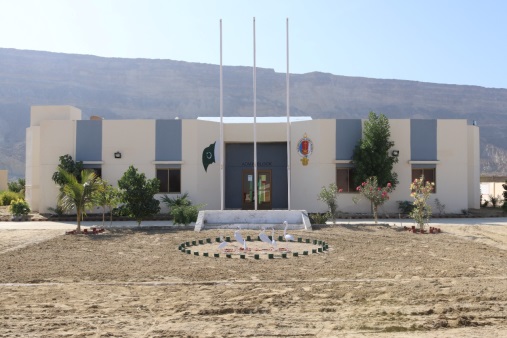 PMSA Base Gwadar was established in 1991 to regulate fishing activities and to act as logistic Base for PMSA craft at Gwadar Fish Harbour. A limited number of staff with country craft were deployed at the Fish Harbour to achieve the objective. With the passage of time, the infrastructure was expanded. Presently, PMSA Base Gwadar is well established in terms of equipment and personnel to undertake assigned responsibilities in an efficient manner. The Base has been assigned an area of responsibility of 80 NM along the coast extending from Iranian border to Ras Shamal Bandar.